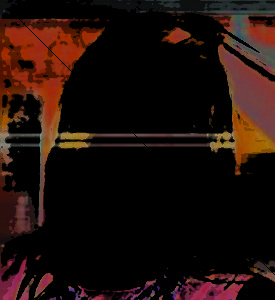 Dorothy Preston has a degree in Communications and is currently seeking admission into the Master of Arts in Publishing and Writing Curriculum at Emerson College. She has worked in the publishing industry for over twenty years, including Prentice Hall/Simon & Schuster, Houghton Mifflin, and Little Brown, to name a few. She also served as Art Director at a small publishing company in New York City as well as a freelance graphic designer at The New York Post. It isn’t unusual to bump into old colleagues in new publishing companies, and when she does, she always tells them she’s like a bad penny.

Dorothy published her first poem when she was eighteen in the International Society of Poets. Dorothy's blog features fun family stories. Her essays and articles have been published on Ezinearticles.com.

Dorothy has lived in Maine, New Hampshire and New York, but is currently settled in her native state of Massachusetts in Johnny Appleseed country just outside Boston. She’s happily married to her fourth husband—four’s a charm, you know. If she’s not hiking, cycling, running, skiing the Alps, overseeing press runs, or addressing the Massachusetts Association of Realtors about Lead Paint, she’s taking in the aroma of apples and tapping away on her computer at her house on the hill with her cat and seven-month-old puppy named Rylee.

It is Dorothy’s hope that she can share her journey with those having gone through similar ordeals so they might learn that forgiveness truly is divine, and along with it comes peace.